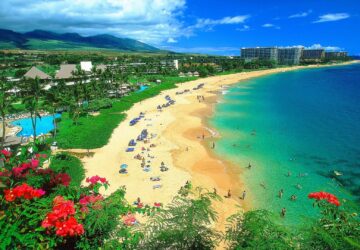 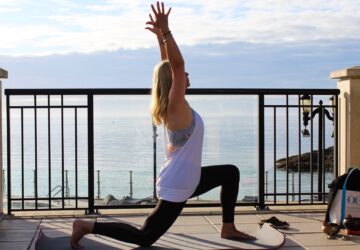 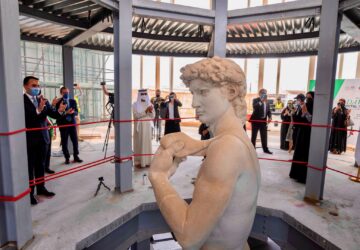 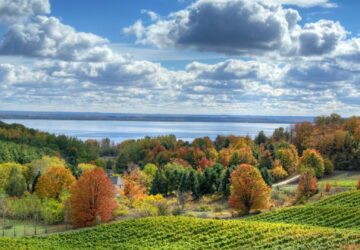 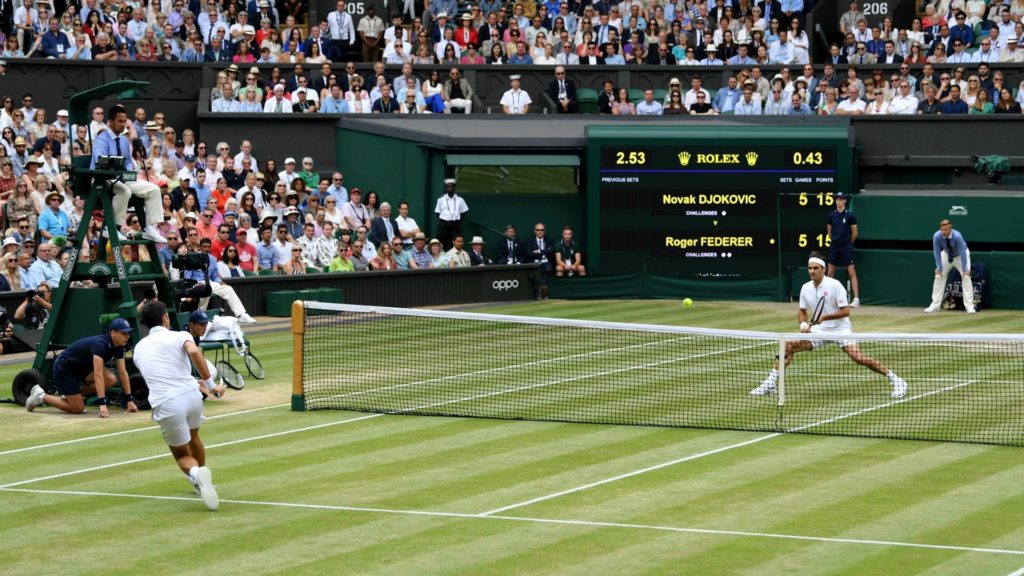 The 134th The Championships, Wimbledon will be staged from 28 June to 11 July 2021. Commonly known as Wimbledon or The Championships is the oldest tennis tournament in the world, and is regarded by many as the most prestigious. It has been held at the All England Club in Wimbledon, London since 1877 and is played on outdoor grass courts, and since 2009 with a retractable roof over Centre Court.