Head of The Charles Regatta 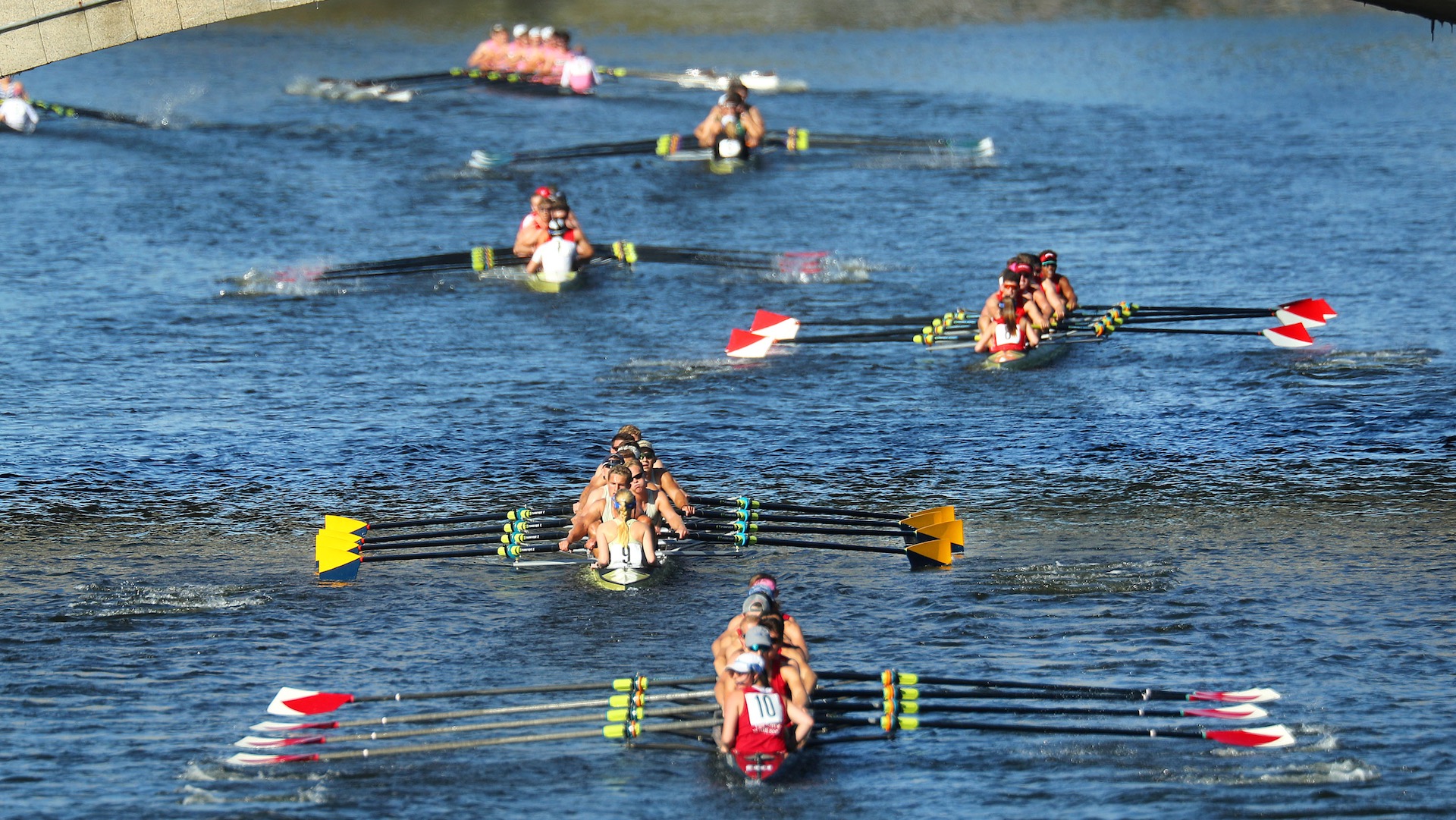 Since its inception in 1965, The Head Of The Charles Regatta has attracted hundreds of thousands of rowers to the banks of the Charles River in Boston, Massachusetts. Whether you’re a first-timer or a seasoned veteran, the Regatta offers spectators a variety of activities. With dozens of divisions, the competition features youth teams, club teams, collegiate teams, and Olympic athletes. Those not competing themselves or who simply want to see what a rowing regatta is like can line the banks of the Charles or gather with other viewers on various bridges to catch the action.