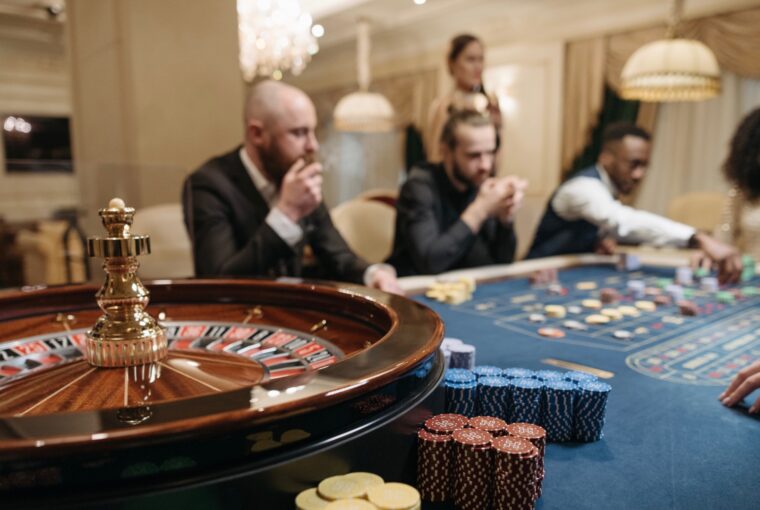 While the country recovers from the recent crisis, casinos have reportedly matched their best quarter ever in the first three months of this year. Figures released by the American Gaming Association revealed that casinos were able to rake in over $11.1 billion in revenue, encouraging business owners who have long suffered from economic losses. Things are looking up for the Mohegan Sun, as USA Today crowned it as the “Best Casino Hotel” for the fourth year in a row. It won against some of the most well-known casinos and resorts, proving itself a crowd favorite and a tourist staple in the US.

Revenue
Owned by the Mohegan Tribe and managed by Mohegan Gaming & Entertainment, the Mohegan Sun is an entertainment, meeting, shopping, and gaming destination. It has 3 casinos, over 40 restaurants, bars, lounges, and various entertainment venues. These include a 10,000-seat Arena, a 350-seat Wolf Den, and an upscale comedy club. Its 2 luxury hotel towers offer a total of 1,563 rooms.

The Mohegan Sun reported net revenue of $715.67 million in 2020. Although this meant a 28% drop from its 2019 revue of $992 million, it is still lower compared to its rival Foxwoods Resort Casino, which experienced a 31.6% decline. In October, Mohegan Sun’s slot games revenue alone was up by 26% compared to the same month of the previous year. Over $44.3 million was accumulated from the machines as the pent-up demand for entertainment increased.

Amenities
The establishment just recently celebrated its 25th anniversary since opening Mohegan Sun Named Best Casino on October 12, 1996. It reportedly attracts 9 million visitors per year, most of them drawn by performers and the massive gaming facilities the casino hotel offers. Its gaming floor has over 6,500 slot machines, 377 table games, as well as a racebook. Visitors can choose from a variety of games such as poker, blackjack, craps, roulette, and baccarat.

To reopen its poker rooms, Mohegan Sun invested almost $1 million in health and safety protocols late in December last year. Since then, gaming enthusiasts have been frequenting the casino to engage in promotions and tournaments. This allows poker enthusiasts to practice one of the most important poker tips — networking. Players can once again enjoy the perks of playing in person, such as having acquaintances to talk to and bounce ideas off of. Those in business have also been utilizing their time in casinos to make connections.

Besides playing games, the casino hotel has also been a hotspot for socialization and entertainment, thanks to the numerous shows it has held recently, including a sellout two-night Harry Styles concert and a Blake Shelton concert. In the past, it has also proudly hosted world title fights, Aerosmith, Springsteen, U2, and Miss America. Visitors flock to Mohegan Sun for its amenities and world-class entertainment, making it truly deserving of the title of “Best Casino Hotel.” 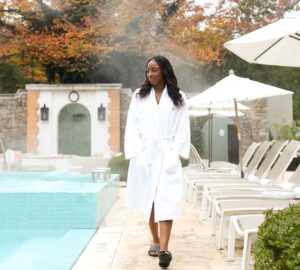 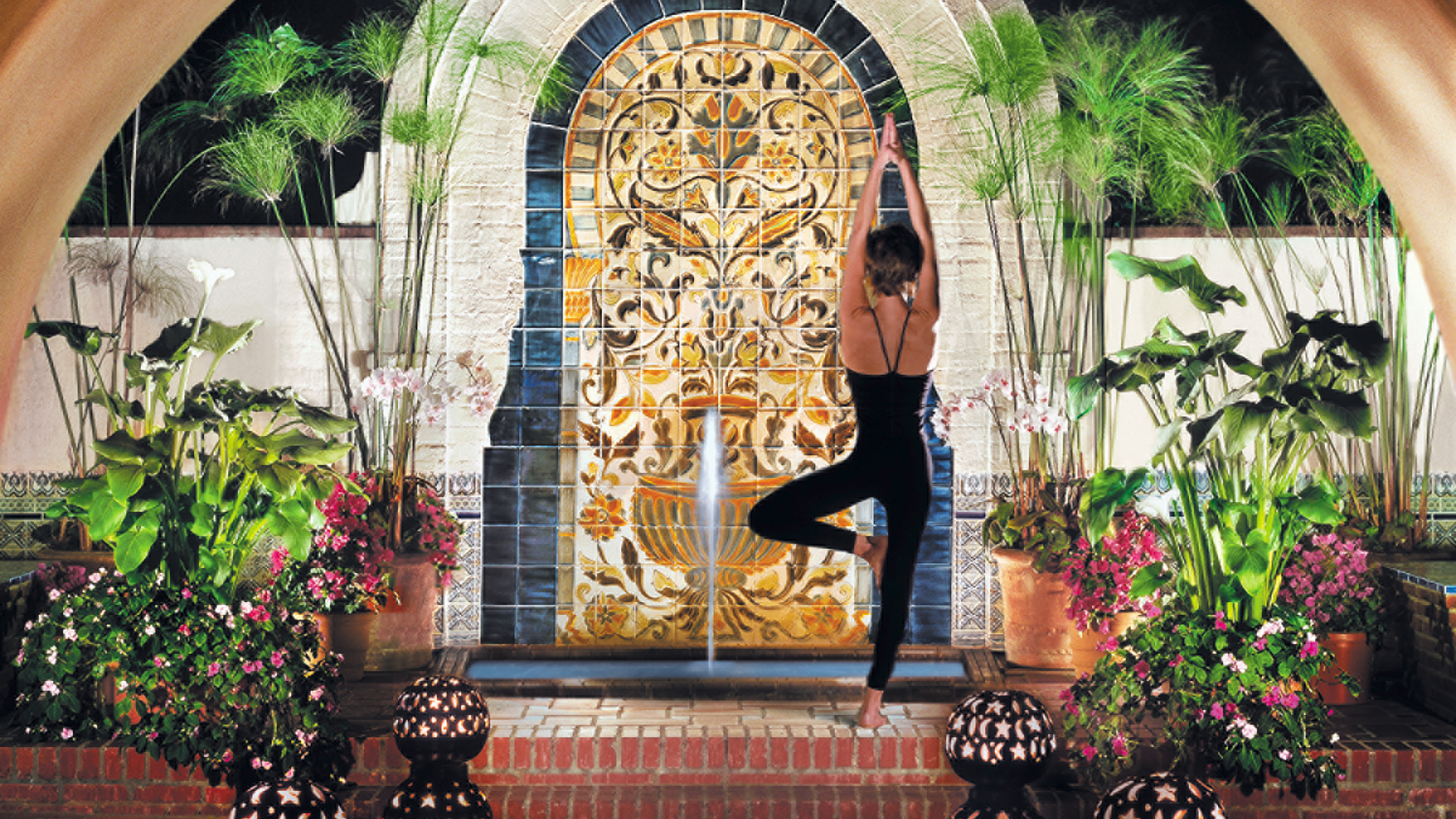 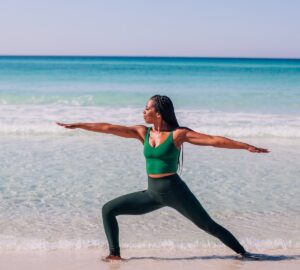