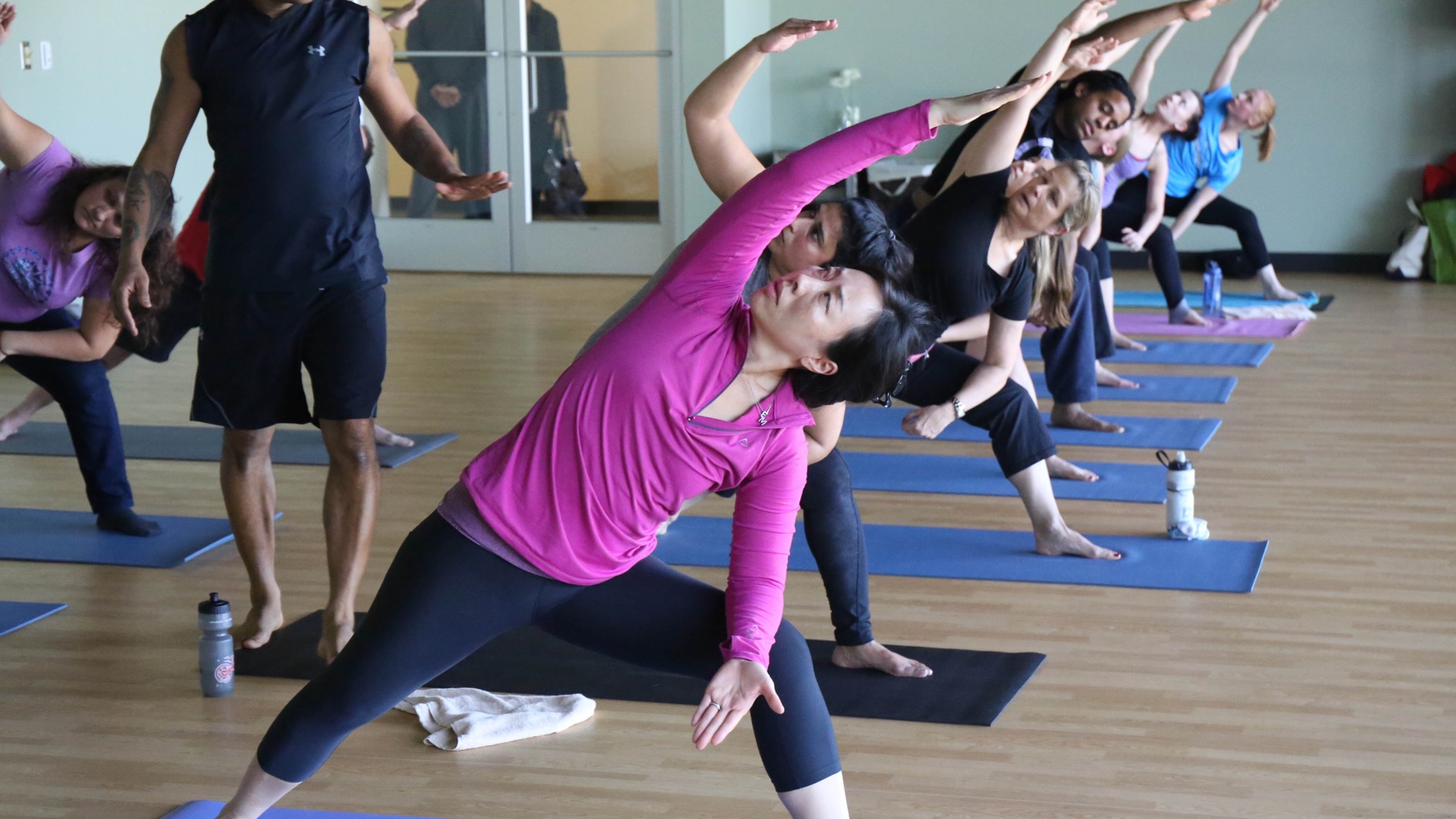 A study by the Les Mills Research Lab has found that automaticity is the key to exercise adherance. Automaticity means behaviours become habits, such as brushing teeth or saying ‘please’ and ‘thank you’. The trait has wide physical and mental health benefits and can be learned. Dr Jinger Gottschall, adjunct associate professor at the University of Colorado conducted the study with Bryce Hastings, head of research at Les Mills. Exercise scientists at the Les Mills Research Lab have identified the trait of automaticity – turning exercise into a habit – as the key differentiator between active and inactive people.

The researchers also explored which behaviours and conditions help to instil automaticity – discovering that these habitual behaviours can be learned with the right approach and support.

The pilot study examined two groups – one comprising regular exercisers who had been doing at least 150 minutes per week for the previous 10 years or more and the other comprising people who rarely exercised.

As well as finding substantial differences in the two groups’ approaches to exercise and perceptions of its benefits, the study also identified contrasts in their wider wellbeing.

Over three quarters (77 per cent) of the active group strongly agreed that they’re satisfied with their life in terms of career, relationships, quality of life, financial prospects, and self-esteem, against only 23 per cent of the inactive group.

Meanwhile, 62 per cent of the inactive group felt they lacked control in their daily life, reporting regularly feeling nervous, stressed, and angry or upset about things outside of their control, versus only 38 per cent of the active group.

Outlook on exercise
Unsurprisingly, the active group were more motivated by the physical, mental and self-esteem benefits brought by exercise when compared to the inactive group.

Dr Jinger Gottschall, adjunct associate professor at the University of Colorado and lead researcher for the study said: “Most people understand that exercise is good for them and a cornerstone of good health, but far fewer of us are able to put this into practice and lead a consistently active lifestyle. Our research finds that automaticity represents the key to long-term exercise adherence and is a key differentiator between active and inactive people.

“The good news is that we’ve identified several practical steps that people can take to embed regular exercise as a full-fledged habit, such as focusing on activities you find enjoyable, managing intensity levels in the early stages and adding social elements to your exercise.

Bryce Hastings, Les Mills’ head of research and co-author of the study, added: “What our research shows is that there are substantial differences between seasoned exercisers and complete beginners in how they perceive physical activity and the effect it has on them. For people looking to start exercising more regularly, there are numerous tactics they use to ease themselves in and overcome some of the initial barriers that hold people back.

“Making use of digital fitness options at home to mitigate feelings of self-consciousness, develop technique and find the things you enjoy most can be a great way to dip your toe in the water without having to dive in at the deep end and start live classes straight away. Seeking workouts that allow for autonomy and independence with respect to challenge and complexity will provide the necessary flexibility to find your level and continually progress while adding social elements to your sessions by training with a friend is another great way to reinforce the habit.”

Spas of The Midwest 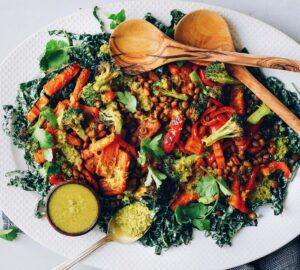 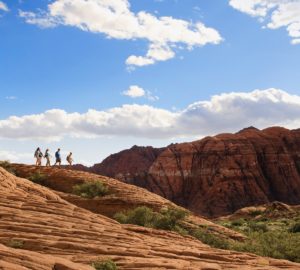 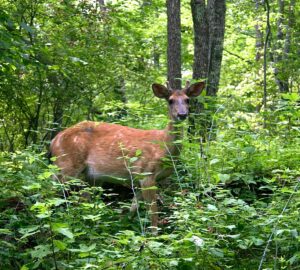