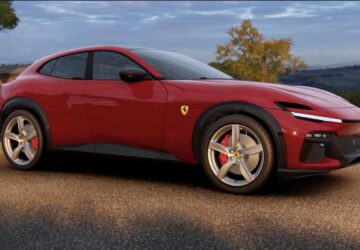 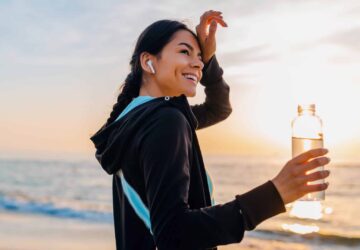 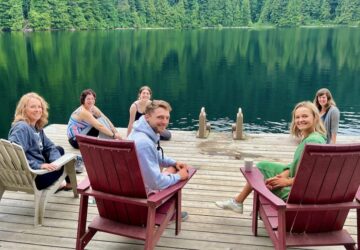 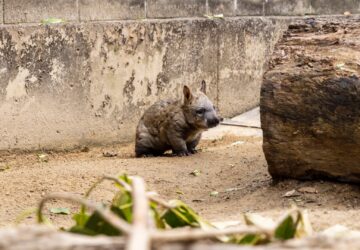 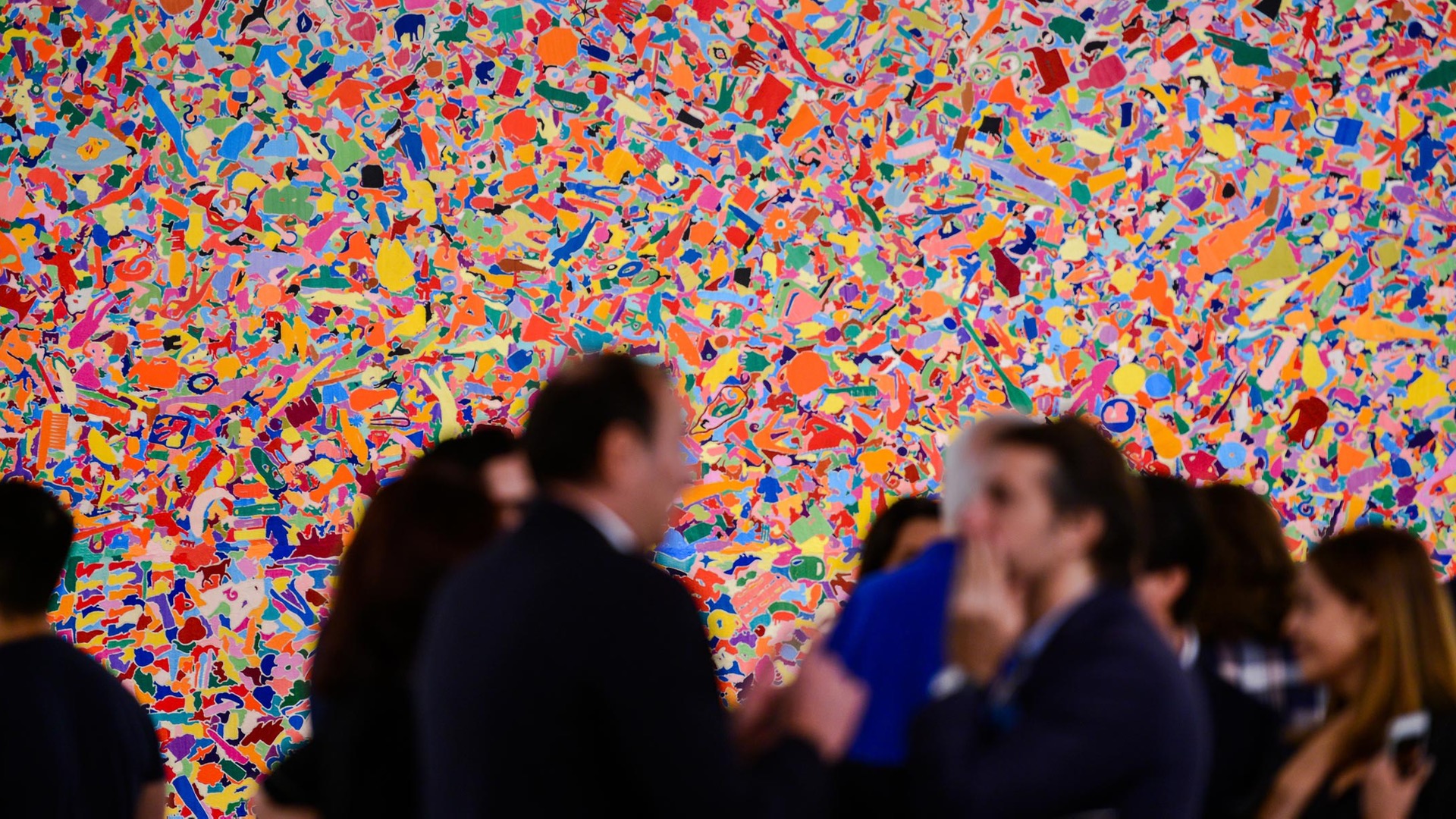 Art Basel Miami Beach is firmly entrenched as one of the most sought-after and meticulously planned events on the American art world calendar. About one-half of the galleries at Art Basel come from the United States or Latin America, and for dealers from places like Brazil, Argentina and Mexico, it’s the year’s biggest opportunity to connect with global buyers.

In our American show, leading galleries from North America, Latin America, Europe, Asia and Africa show significant work from the masters of Modern and contemporary art, as well the new generation of emerging stars. Paintings, sculptures, installations, photographs, films, and editioned works of the highest quality are on display in the main exhibition hall. Ambitious large‐scale artworks, films and performances become part of the city’s outdoor landscape at nearby Collins Park and SoundScape Park.