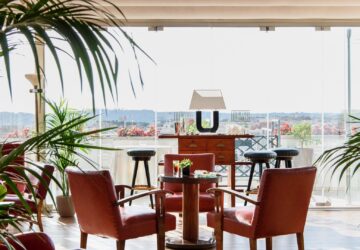 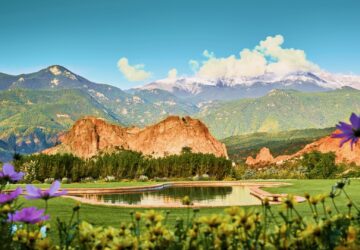 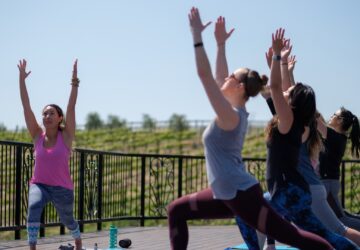 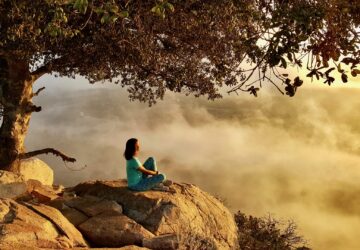 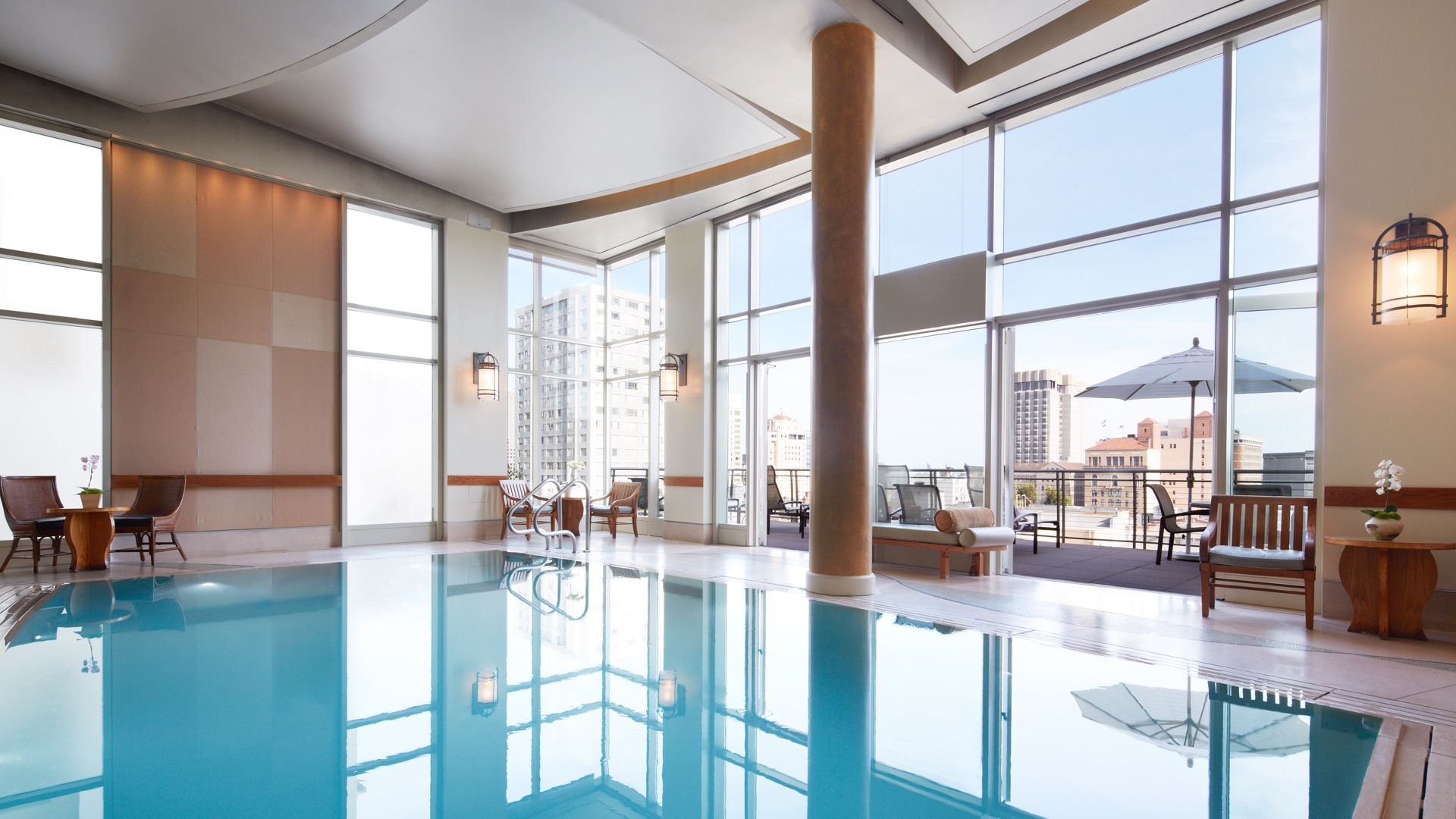 The Miraj Hammam Spa by Caudalie Paris at the Shangri-La Hotel in Toronto, Ontario, is No. 1 in the Top 10 City Spas of 2016. This exotic urban retreat takes the top spot in Spas of America’s annual ranking, based on consumer behavior on www.spasofamerica.com, the world’s largest spa and wellness travel website.

“City spas are one of the most popular spa experiences, providing busy people with a chance to rest and rejuvenate without a big time commitment,” says Spas of America president Craig Oliver. “Our website features more than 128 city spa experiences from around the world.”

“We have tried to create an escape for our spa guests, an oasis in the middle of the city where one can leave behind their work stresses for an hour or two,” says Daryll Naidu, director of spa operations at Miraj Hammam Spa by Caudalie Paris. “We are finding more and more of our regular guests taking time from their busy work day for an hour of relaxation.”

Seven spas from Canada made the top 10 and three from the U.S. “A lower Canadian dollar is helping drive international visits to Canada,” says Oliver. “It also has the effect of encouraging Canadians to stay home and explore their own country. With Canada celebrating its 150th anniversary in 2017, we are forecasting an even better year for Canadian travel.”

Search from over 125 city spa experiences at www.spasofamerica.com/spas.

Spas of America is the world’s largest spa and wellness travel website, showcasing more than 600 of the best resort, hotel and health spas to consumers around the world. We inspire healthy living and travel by providing consumers with a beautiful, clean, easy-to-use online experience in HD quality. The website allows consumers to search for spas by name, keyword, location or experience, and to browse spas on an interactive map.

Christine Rowlands is a writer and editor who loves the natural therapy of bicycling and walking in the woods near Vancouver, BC. She edits for alive magazine and writes for Tourism New Westminster, YellowPages.com and subTerrain magazine. Email 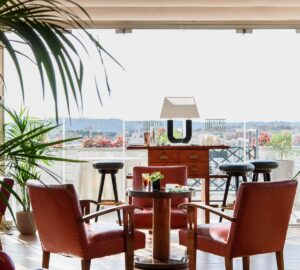 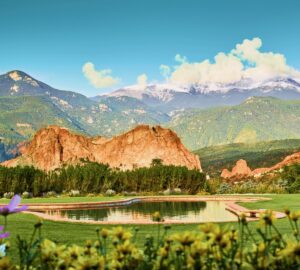 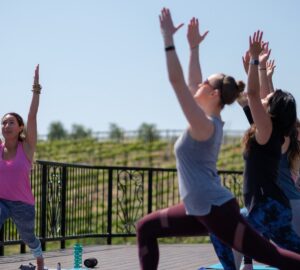