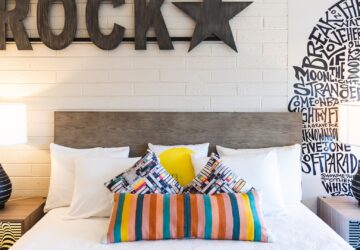 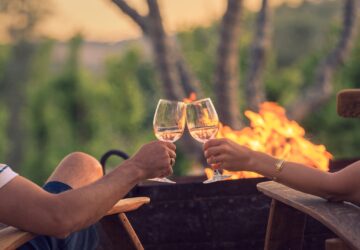 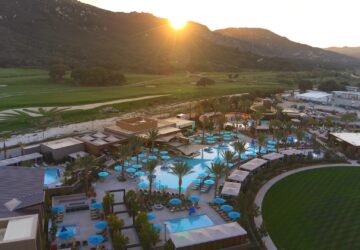 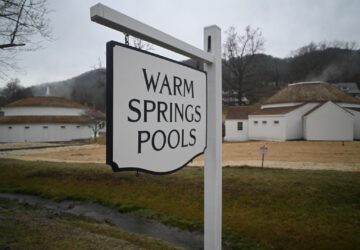 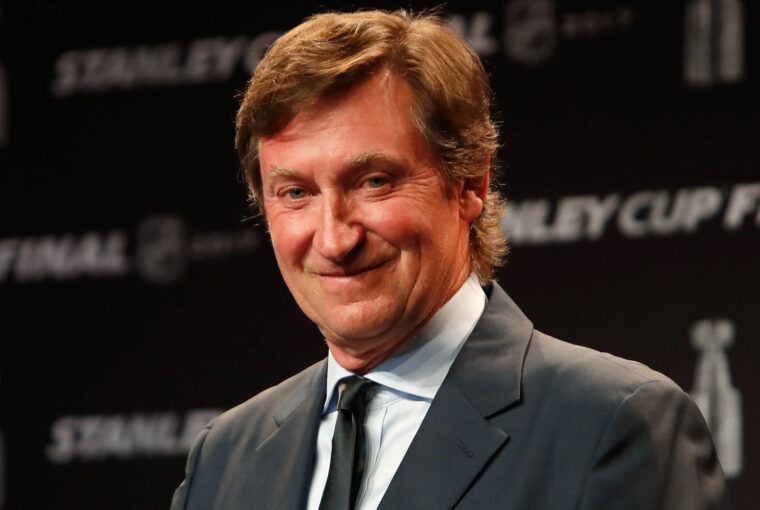 Tickets go on sale to the general public Tuesday, December 13, 2022, at 10:00 A.M. and are available for purchase at rmspeakerseries.com.

“The City of Rancho Mirage is excited to bring back the Rancho Mirage Speaker Series for its 20th anniversary. For the first time in Speaker Series history, the city is partnering with Agua Caliente Resort Casino Spa to host the event at their spectacular venue, The Show. We are also partnering with the Coachella Valley Firebirds to promote Wayne Gretzky’s interview in January. The lineup for this season is nothing less than riveting and we look forward to seeing everyone at these signature events,” City of Rancho Mirage Mayor Richard Kite, said.

“We are so excited and honored to host the 2023 Speakers Series at The Show inside of Agua Caliente Resort Casino Spa,” said Monica Reeves, Senior Director of Entertainment at Agua Caliente Casinos. “As we are located in Rancho Mirage, we have always respected the concept of the series and the impact the events could have on the community with its powerful speakers. We believe The Show will provide an exceptional venue for the types of conversations and education that will stem from this next series’ unique sports theme. We hope to fill the seats with locals, sports fanatics, and everyone in between!”

On Monday, January 23, guests will sit down with four-time Stanley Cup champion Wayne Gretzky, winner of all four titles with the Edmonton Oilers. Holding 61 NHL records when he retired in 1999 including records for the most goals and assists for career, season, and playoffs, he holds every major record in the National Hockey League (NHL). Over the course of his career, Gretzky also played for the Los Angeles Kings, St. Louis Blues, and New York Rangers.

Simpson is a 25-year broadcast veteran and comes from a hockey family. In addition to Hockey Night in Canada, Simpson also worked rink-side for ABC, ESPN, Versus, and the New Jersey Devils broadcasts on MSG Network in 2010. In 2020, Simpson was part of the first all-female crew to broadcast an NHL game between the Vegas Golden Knights and the Calgary Flames for International Women’s Day on March 8, 2020.

“It’s hard to believe it’s been 35 years since I was traded from Edmonton to Los Angeles Kings. It was an exciting time in my life. To see hockey grow in Southern California, and to have an AHL team in the desert is exciting. I’m looking forward to speaking with Christine about my career with the fans in Rancho Mirage,” Gretzky said.

Continuing Tuesday, February 21, Emmitt Smith, the NFL’s career-rushing leader, will speak at The Show nine days after the Super Bowl. In a recent ESPN article on sports’ most unbreakable records ever, Smith’s 18,355 rushing yards were listed as the NFL record that “won’t be broken.” This year is the 20th anniversary of when Smith broke the record, formerly held by Chicago Bears great Walter Payton.

“I have fond memories of the desert, having played in the Bob Hope Classic golf tournament, so it will be nice to return to Rancho Mirage a few days after the Super Bowl,” Smith said.

Closing out the 2023 series on Tuesday, March 21, is a boxing legend and six-time world champion Sugar Ray Leonard. Regarded as one of the greatest fighters of all time, Leonard won world titles in five weight classes, including three lineal championships, and was also the first boxer to earn over $100 million in his career. Leonard’s legendary rivalries with Thomas Hearns, “Marvelous” Marvin Hagler, and Roberto Duran helped propel the popularity of the sport in the welterweight division and earned them the nickname, “The Four Kings.” Leonard beat all three of his contemporaries in legendary fights. His only loss against the Four Kings was to Roberto Duran, which he later avenged in the famous “No Mas” fight where Duran quit. As an amateur, Leonard was the 1976 Olympic gold medalist. In 2016, The Ring magazine listed Leonard as the greatest living fighter, and he was also listed as the Boxer of the Decade in the 1980s. Outside of the ring, Leonard is the Godfather of media sensation Khloe Kardashian.

“The Coachella Valley has a rich boxing history with Timothy Bradley, the Diaz brothers, and Lee Espinoza. They have a high boxing IQ, so it should be a fun night talking about my career and the state of boxing,” Leonard said.

Moderating both the Smith and Leonard Speaker Series evenings will be Sibley Scoles, the host of Raiders: Talk of the Nation and in-game host for the NFL’s Las Vegas Raiders. She was previously an on-air correspondent for Access Hollywood as well as co-host of Access Hollywood Weekend Edition. She served as an on-air correspondent at E! News, covering Hollywood’s biggest red carpets and awards shows. Sibley has previously hosted the NFL Pro Bowl Red Carpet in Las Vegas, featuring some of the NFL’s top Pro Bowl athletes, along with the NFL Draft Red Carpet.

The Show is a 32,000-square-foot premier concert theater in Southern California celebrating 10 years of hosting legendary lineups. At The Show, 2,101 seats are comfortably spaced across four levels, all no more than 125 feet from the stage—creating an intimate space for Speaker Series attendees to fully immerse themselves into the lives of some of the sports’ greatest legends.

In 2020, the Rancho Mirage Speaker Series reinvented itself as it brought in renowned sports figures for the first time. It started with pioneering race car driver Danica Patrick followed by football legend Joe Montana. Tennis legend Chris Evert was scheduled for March before the COVID-19 pandemic canceled her appearance.

ABOUT AGUA CALIENTE CASINOS
Agua Caliente Casinos are located in Rancho Mirage, Palm Springs, and Cathedral City, CA. Agua Caliente Resort Casino Spa Rancho Mirage is the only property in California that has been awarded the Forbes Four-Star rating for three different property venues, with Sunstone Spa earning the Forbes Five-Star award three years in a row, the only casino spa in California to earn this distinction.

A World of Wine at Crystal Springs Resort

Spa Pechanga Opens To All Guests 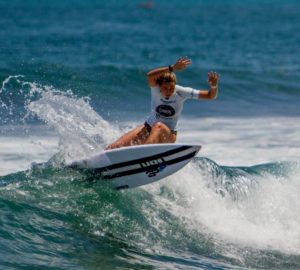 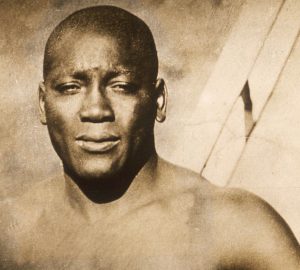